Blackstone’s Guide to the Equality Act 2010 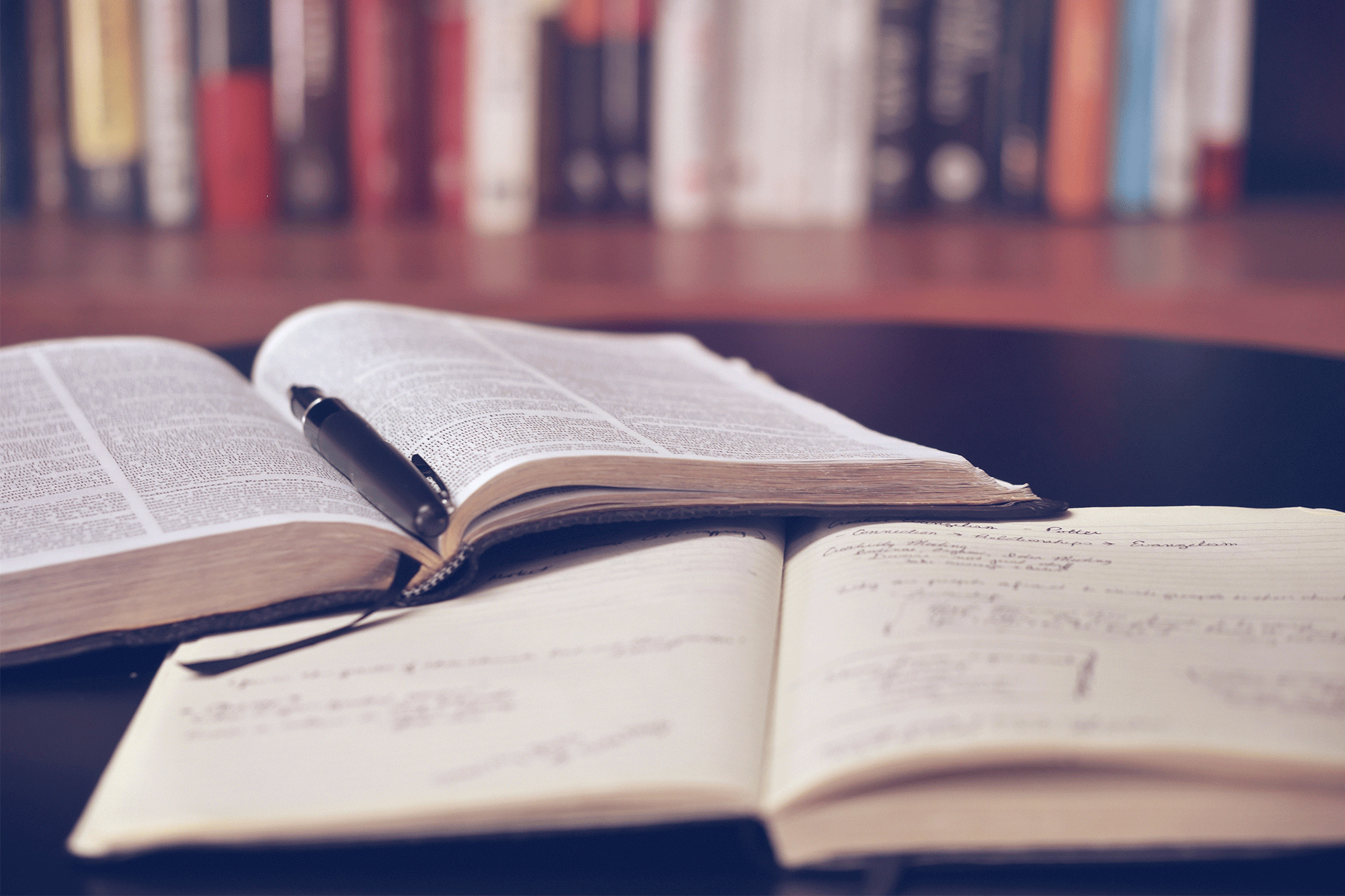 Although this work states the law as at April 2016, there is a useful foreword which considers the consequences of Brexit for Equality law. This seeks to address questions about the future of UK equality law after the outcome of the referendum on 23rd June 2016.

The foreword by Baroness Helena Kennedy QC dated April 2016 explains that the book is “designed for lawyers specializing in discrimination but because it is so accessible, it is also suitable for non-experts such as lawyers who practice in other fields, advisers, human resource managers, and others who want to understand what is required but may not have a background in equality law. There are many tomes on equality law, but this is a key resource for all of us who actively pursue a fairer society”.

Of particular interest to ELAS members will be the chapter on education law.

As well as looking at education, other chapters address issues which may, of course, overlap for those advising on education. For example, the sections on race, religion or belief, sexual orientation, pregnancy and maternity and others may well be of use or interest to those engaged with education. A key current issue is that of gender reassignment, which is addressed in the book as a protected characteristic, The work looks at the Services, Public Functions and Associated Statutory Code of Practice which explains that a broad non-medical definition is particularly important for children, as some may reassign their gender while at school whilst others may be too young to make such a decision.

This is not a book to read from start to finish but a book to refer to or to consult. It includes a copy of the Equality Act 2010 as amended, which makes it a helpful and detailed handbook for practitioners.

There are no Reviews for this Book yet.
£120 Membership

Please complete your details and we will send you an invoice for your annual membership.